charcoal and graphite on paper construction 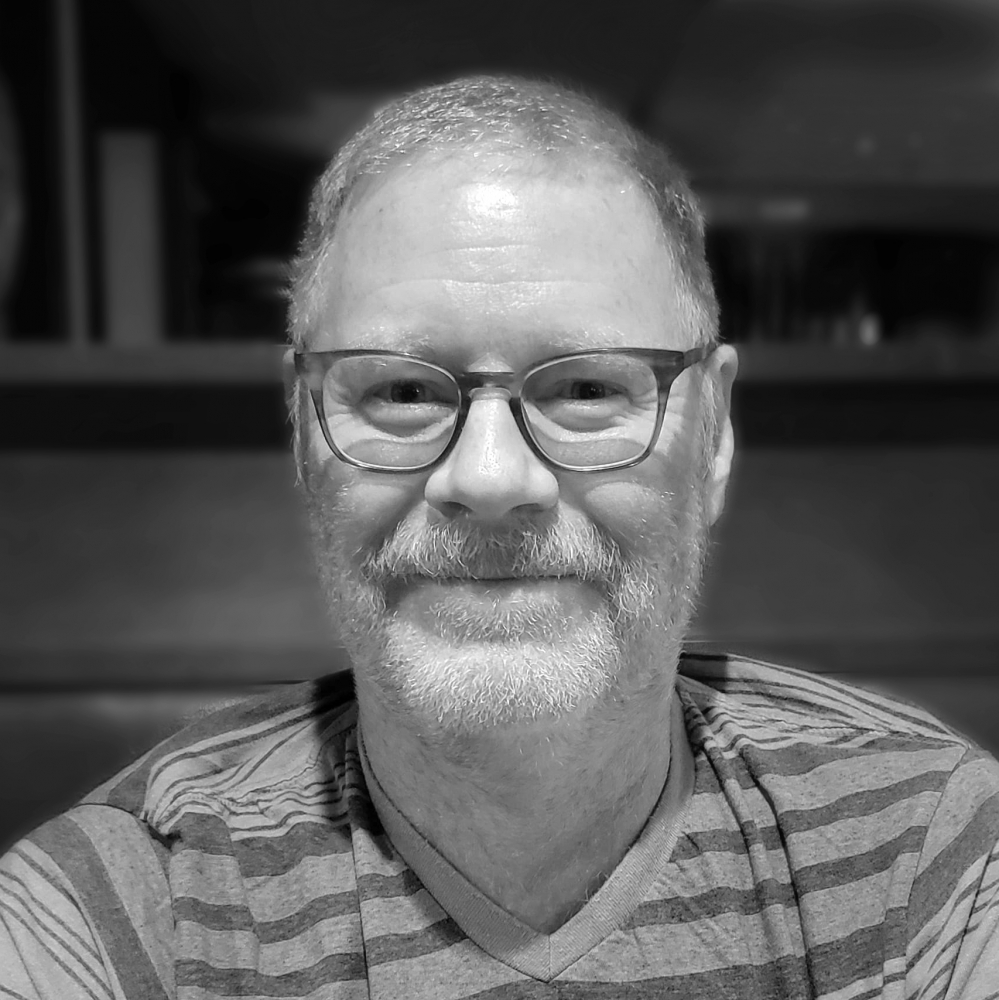 Rusty Scruby b. 1964 - Bringing an eclectic educational background including aerospace engineering and music composition to his art practice. His personal influences are just as varied, ranging from “music, playing piano, knitting, and math.” It is no surprise then that Scruby’s photographic reconstructions incorporate unique technical processes engineered by the artist himself.

The underlying mathematical element of his work harmoniously weaves its way to a surface of lyrical imagery, often referring to a love of nature developed in his formative years on the island of Kwajalein. Natural transitions such as sunset, tide and flora, and various opposing relationships such as pattern | chaos, memory | present, and focus | abstraction all lend themselves to Scruby’s poetic compositions.

Rusty Scruby has exhibited both nationally and abroad including exhibitions in Miami, Houston, Dallas, Los Angeles, Santa Fe, Philadelphia, Chicago and Seoul, South Korea. In 2010, Scruby received a National Endowment for the Arts grant for his solo exhibition presented by Art Museum of Southeast Texas in Beaumont. His work is in major public collections including the Cosmopolitan of Las Vegas, Stephen Pyles Restaurant, Microsoft Corporation, Capital One, Lamar University, the Art Museum of Southeast Texas, and The Museum of Fine Arts, Houston. 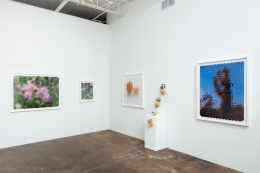 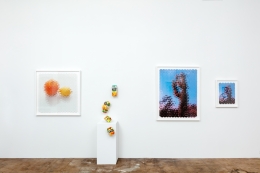 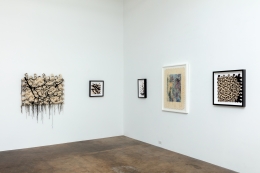 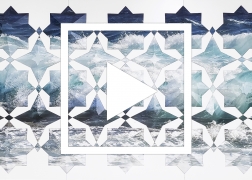 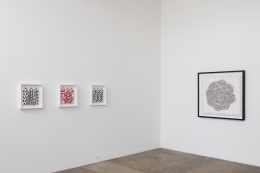 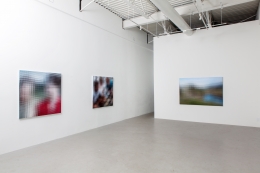 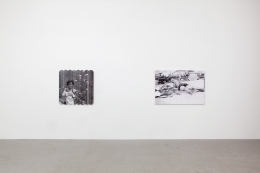 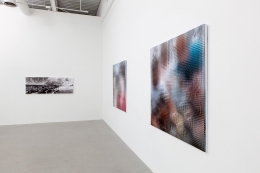 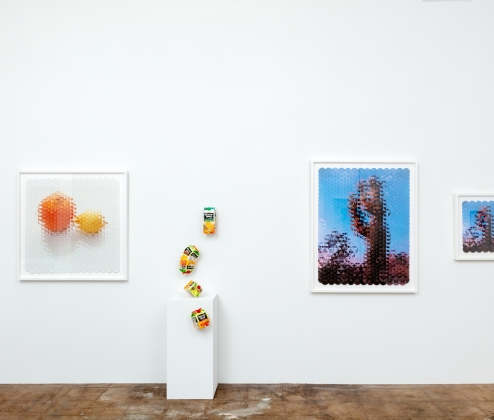 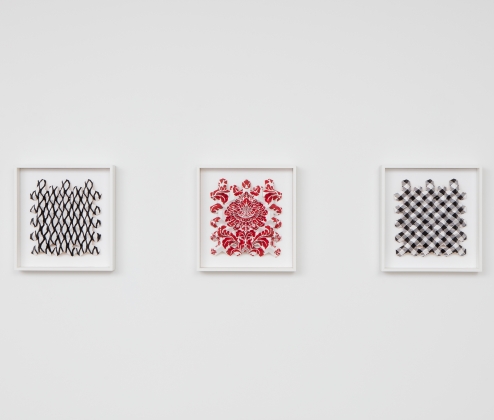 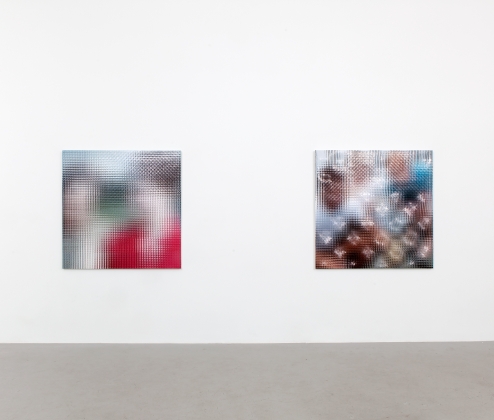 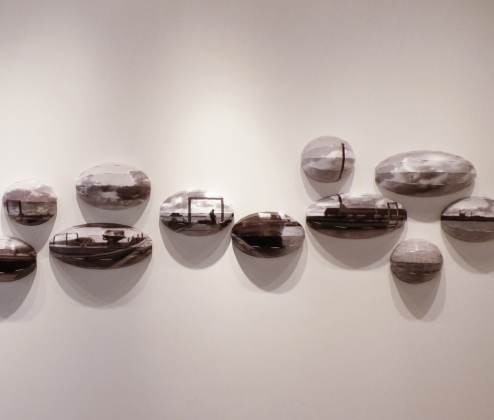