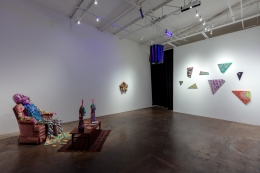 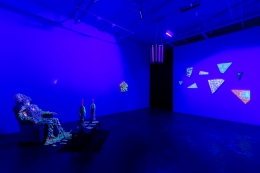 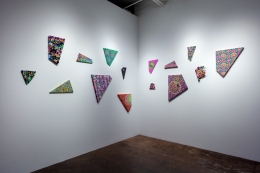 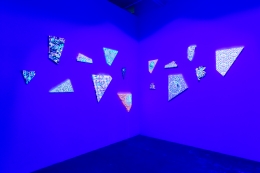 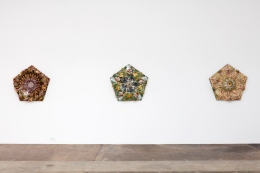 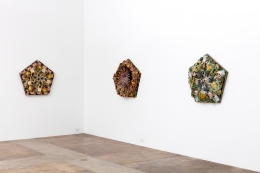 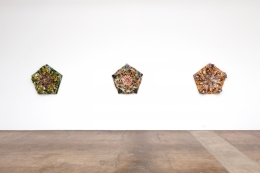 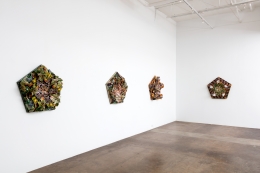 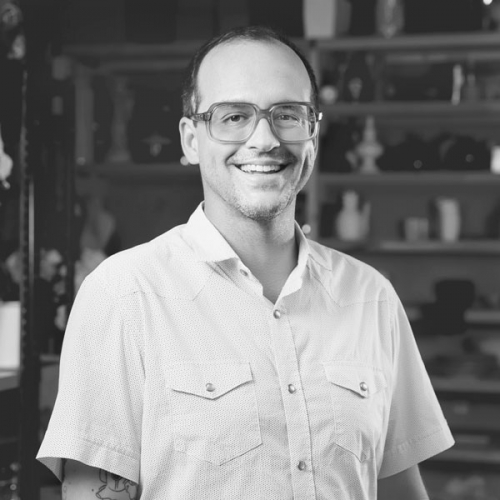 Patrick Turk b. 1976 - Quasi-scientist and self-taught artist, Patrick Turk explores the mysteries of the universe in his highly detailed and imaginative hand-cut paper assemblages. Images taken from any number of resources including science-fiction novels, encyclopedias, history, and scientific diagrams, are cut and assembled in oftentimes multidimensional surfaces to create curious and dark narratives. Says Turk, “The intense levels of detail become a microcosm, forming a reflection of the human relationship to the plasticity of time and space, and to the process of self-unfolding.”

Patrick was born in Galveston, Texas, and lives and works in Houston. His assemblages have been exhibited throughout Houston in galleries including Art Storm, Lawndale Art Center and Rudolph/Projects/Art Scan as well as galleries in Galveston, Texas and Los Angeles, California. In 2013, he was an Art in Residence at the Lawndale Art Center. His works have been published several times in Mung Being Magazine and include high profile commissions for the 2009 Houston Art Car Parade Poster as well as the Philokalia album cover by Golden Cities. 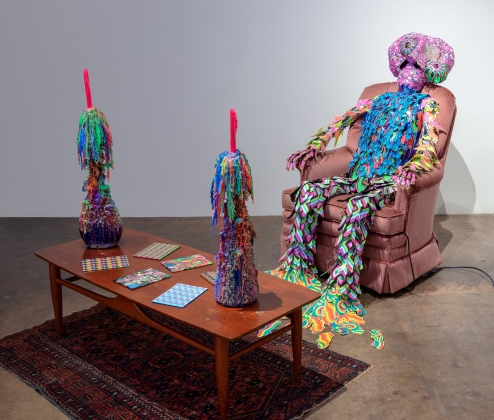 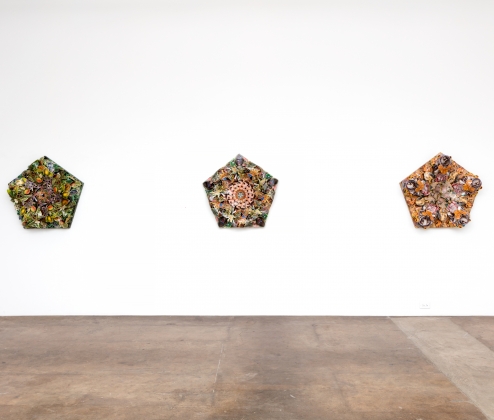 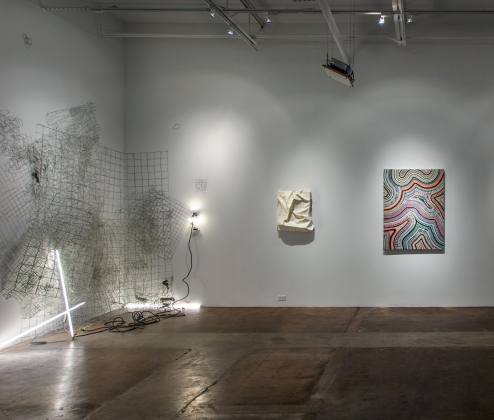