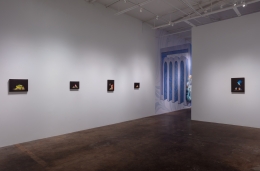 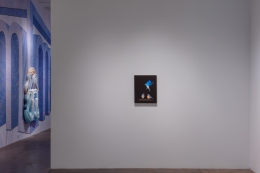 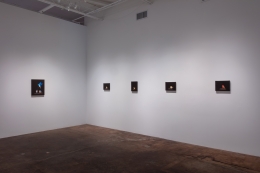 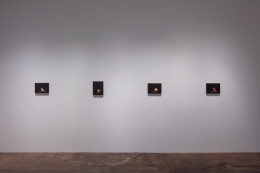 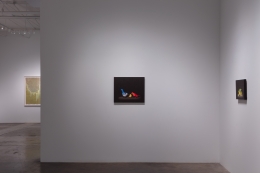 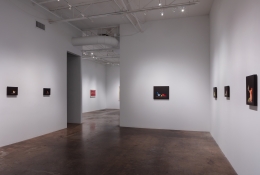 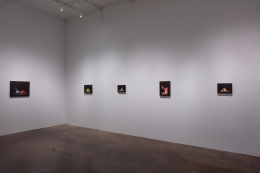 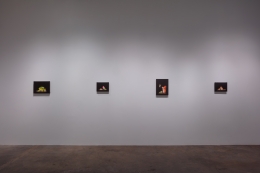 Isabelle du Toit’s practice draws upon themes from society’s conscientiousness in relation to human impact on the environment and its voiceless inhabitants. In her new body of work, du Toit employs her signature expressive realism to depict small mammals and brilliant birds as a commentary on the beauty of diversity in nature. Du Toit reverently paints her subjects life-sized with a high level of intricacy and a keen sense for chiaroscuro. In effect, each species is highlighted against a minimal backdrop of black, creating an ominous sense of isolation that touches on man’s attempt at deviating from the natural diversity of the environment.

Says du Toit, “There is nothing in the world that teaches us the importance and beauty of diversity more than animals and plants… I would like this idea to open up the possibility of taking what nature shows us and looking at it from a broader spectrum. Diversity brings us to acceptance of the “different,” the “unusual”.”