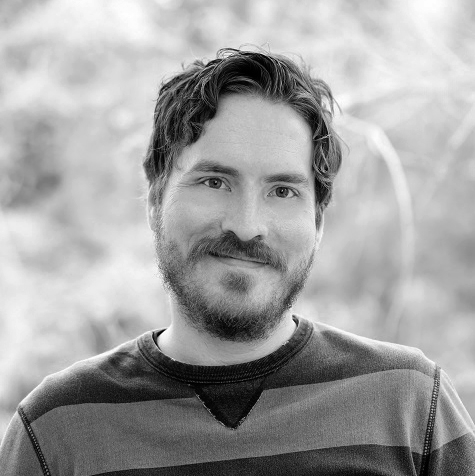 Timothy Harding b. 1983 - His work explores the fluid relationship between the pictorial space and the three-dimensional realm, between drawing, painting, and sculpture. While his installations are a direct response to the architecture they inhabit, the dimensional paintings are a more singular instance of how an object occupies space. Formal elements within the work reference various art historical movements: from the gesture of Abstract Expressionism to the flatness of Minimalist paintings, to the spatial considerations of architectural theory.

Born in Houston and raised in Irving, TX, Timothy Harding received a Master of Fine Arts degree from Texas Christian University in Fort Worth, TX and a Bachelor of Fine Arts degree from Texas Woman’s University in Denton, TX. A recent recipient of a Nasher Sculpture Center 2016 Artist’s Microgrant, Timothy has exhibited his work regularly since 2007 in many solo and group exhibitions. From 2011-2015 he was a member of artist-run cooperative gallery 500x, and a founding member of the artist collective, Homecoming!. In 2011, he was included in the Texas Biennial, and in 2009, he was a recipient of a Kimbrough Fund Grant from the Dallas Museum of Art. 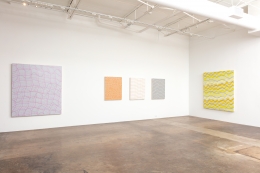 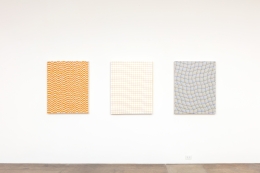 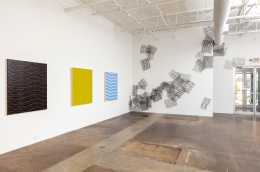 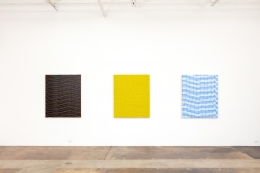 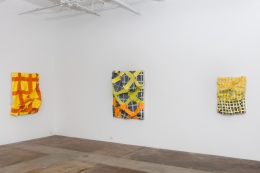 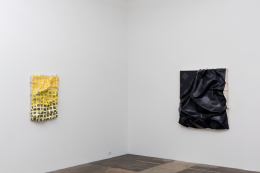 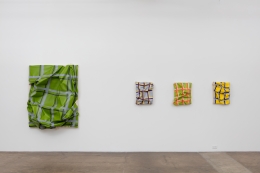 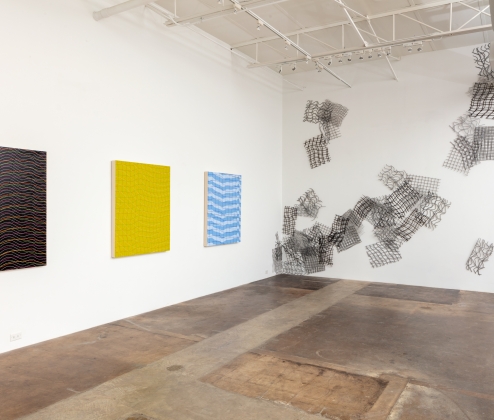 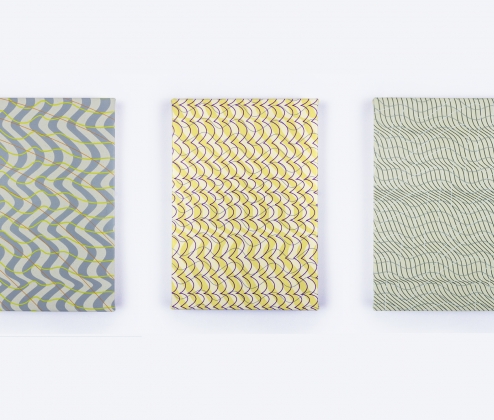 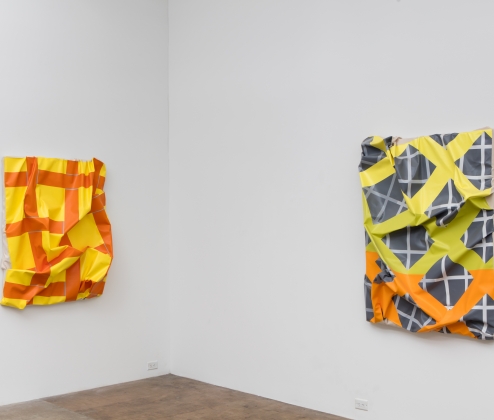