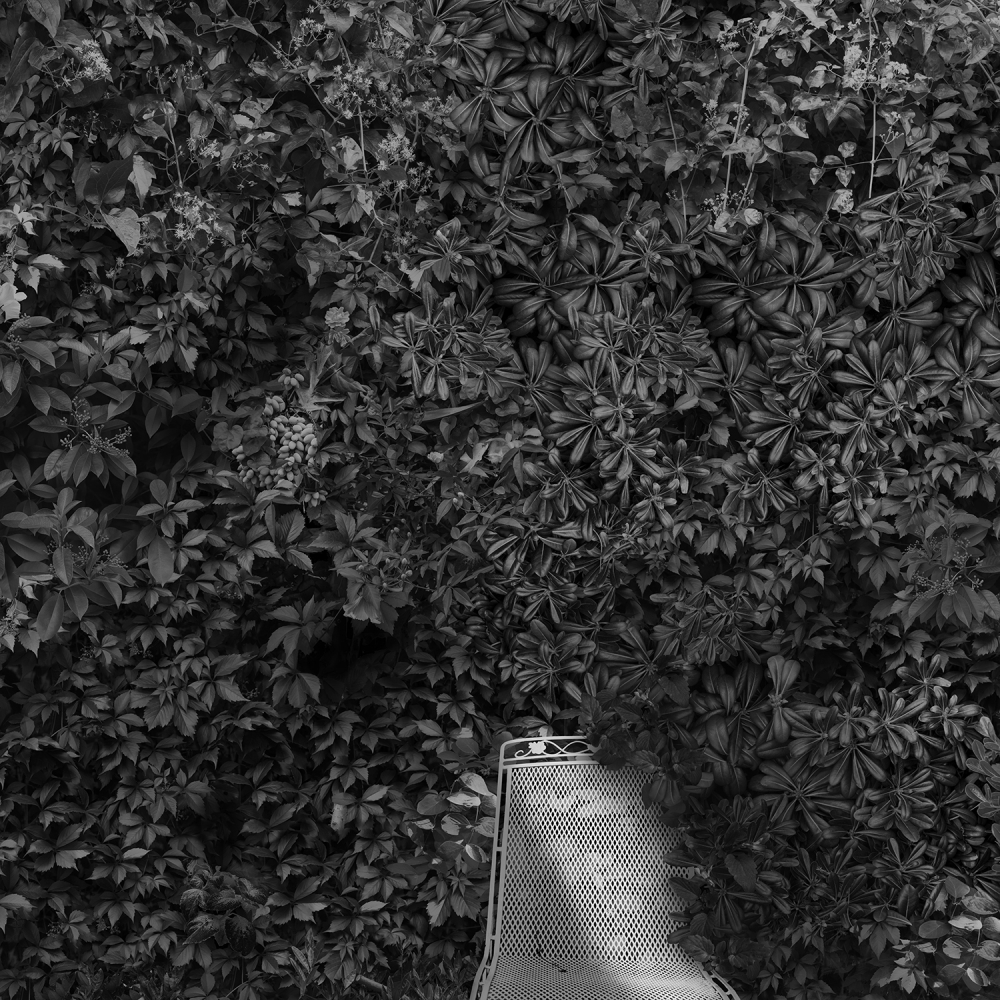 This is your guide to the Dallas Art Fair’s best national and international booths, plus side action featuring junk shopping and a multicontinental performance artist making waves just footsteps from the Joule.

Dallas Art Fair — the first art fair in Texas — began in a modest but promising way, with about 30 dealers. The fair’s co-founders — downtown developer John Sughrue and indie curator/artist Chris Byrne — wanted to attract galleries that were interested in developing connections with Dallas collectors and fostering new ones.

They sought more dialogue than mere commerce, with a commitment to keeping the content at a high level, while showcasing the wonders of Dallas, especially the Downtown Arts District, as a cultural destination.

Flash forward 11 years: The Dallas Art Fair enters its second decade this spring. Significant growth has taken place, as national and international art-world Illuminati have embraced the fair. One hears German, French, Spanish, and Italian wafting across the lawn of Fashion Industry Gallery.

But what distinguishes this fair from others is the mix of the international with the Texan. Dallas Art Fair has been welcomed to town by the collector community and museum powers that be — especially Dallas Contemporary, Dallas Museum of Art, and Nasher Sculpture Center, which all benefit from the opening night Preview Gala.

"The fair is produced from inside Dallas by those invested in the city’s business and its cultural landscape, an important distinction unheard of in most fairs across America."

This fair has made a trip to metropolitan Texas in April as exciting and buzz-worthy as one to Miami Beach for Art Basel in December.

The curatorial vision comes from Kelly Cornell, who has morphed from a sharp intern recruited from SMU in 2011 to fair director. Joining Cornell and heading up dealer relations is artist Brandon Kennedy.

As in years past, more than 10 percent of the exhibitors are local. Dallas dealers range from stalwarts of the scene such as Valley House Gallery and Conduit Gallery to the new energy represented by the recently minted programming of Sean Horton (Presents) and Gallery 12.26. Liliana Bloch Gallery — where the Dallas Art Fair Foundation went shopping last year for the DMA — debuts a new series of Leigh Merrill photos in black-and-white, while Sputnik Modern interjects a welcome dose of design.