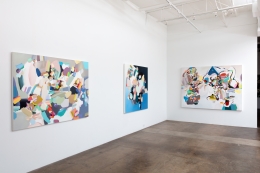 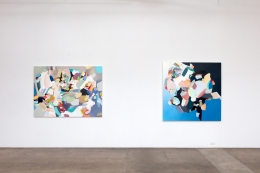 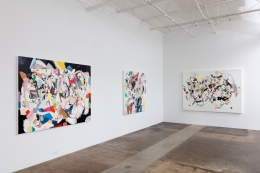 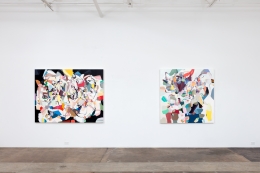 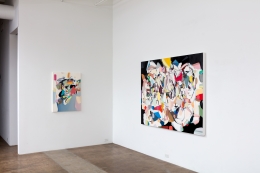 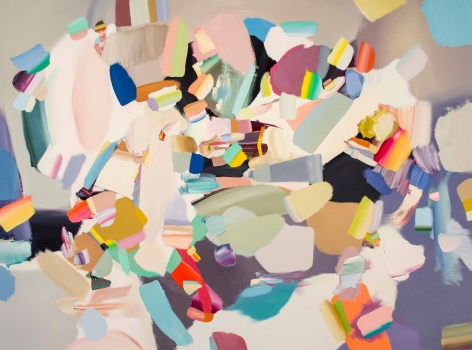 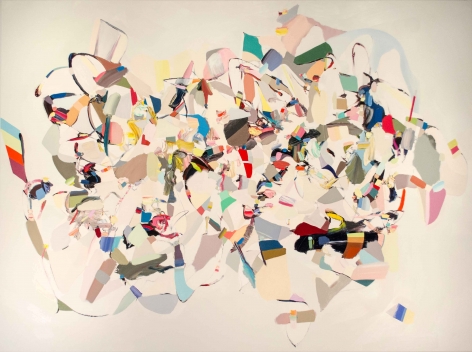 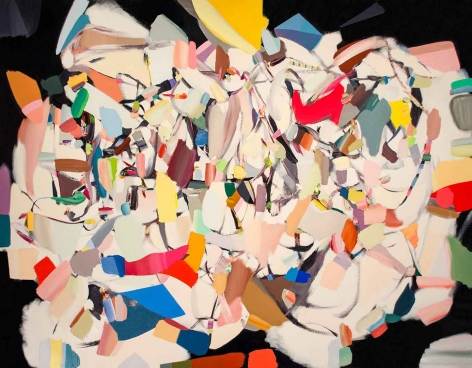 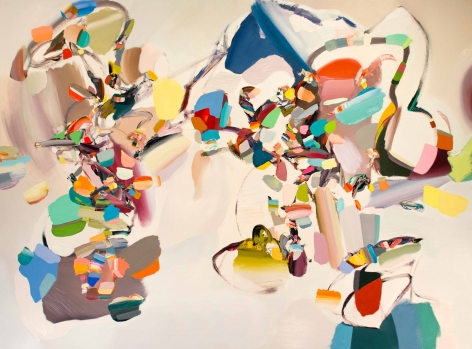 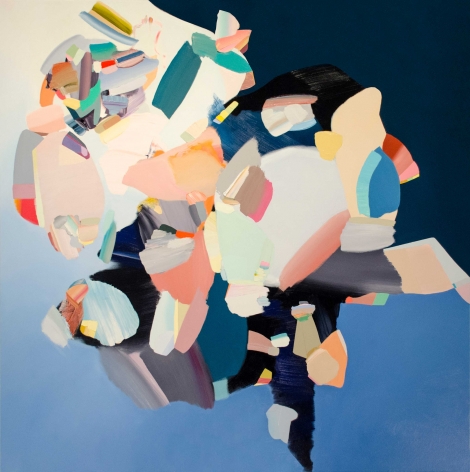 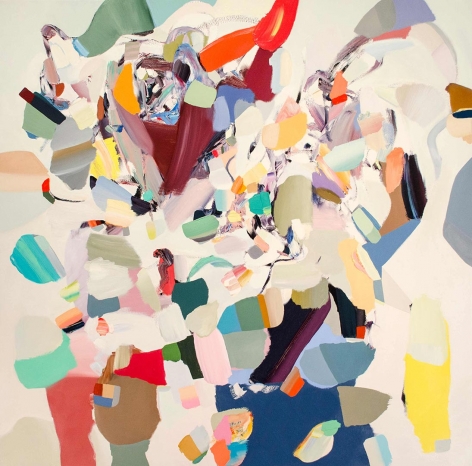 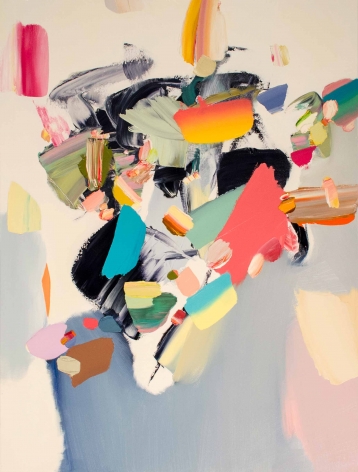 Cris Worley Fine Arts is proud to present Future Glow, our third solo exhibition with Trey Egan, opening with an artist’s reception on Saturday, September 9th, from 5 to 8 p.m. Future Glow will include large-scale paintings in oil on canvas. The exhibition will be on view through October 7.

Trey Egan's abstract compositions are known primarily for their method of creation, in which Egan translates the rhythms of contemporary electronic music into rich channels of color. This working method allows Egan to delve into his subconscious and deconstruct the digitally produced musical compositions, then re-materialize the sounds in pigmented tactile maneuvers. His work creates an effect of self-organized, indefinite, organic bursts on canvas, reminiscent of formative 20th century abstract expressionist painters.

According to the artist, “I have been thinking about the layering of sounds in a musical composition and how they can be compared to the layers of my paintings.” The bliss Egan finds in electronic genres, such as progressive trance, future bass, and liquid dubstep, allows him to continue the development of a singular visual language that deals with the relationship between the subconscious and physical space. His energetic canvases invite the viewer to perceive the lush swatches of color, activating their own memories and experiences.

Trey Egan gained his Master of Fine Art in 2013 from the University of North Texas College of Visual Art and Design. Following Egan’s debut in 2012 at ArtHouston he was selected to exhibit at the 2013 Texas Biennial in San Antonio. Egan has participated in many juried group exhibitions including some juried by: Peter Doroshenko (Executive Director, Dallas Contemporary), Toby Kamps (Curator of Modern and Contemporary Art, The Menil Collection), Clint Willour (Curator Emeritus, Galveston Arts Center), and artists Annette Lawrence, Vincent Falsetta, and Erick Swenson among others. His work can be found in numerous private and public collections including Gardere Wynne Sewell LLP, Kristin Farmer Autism Center, The Landes Group, Trive Capital, and the UT Southwestern William P. Clements Jr. University Hospital.