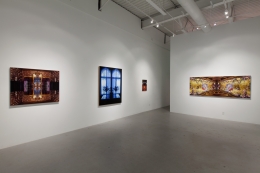 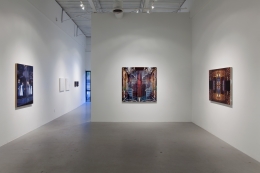 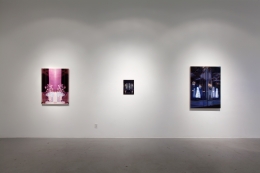 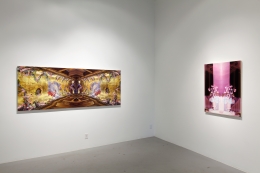 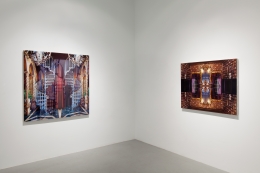 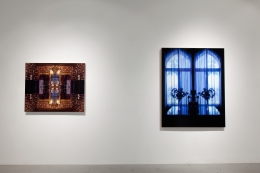 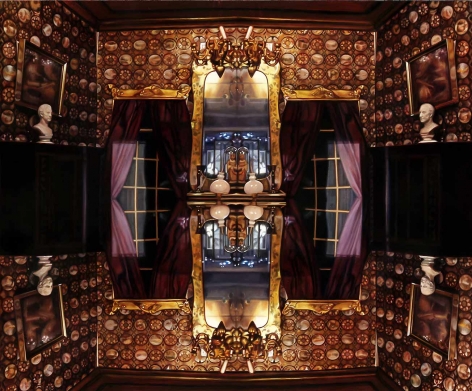 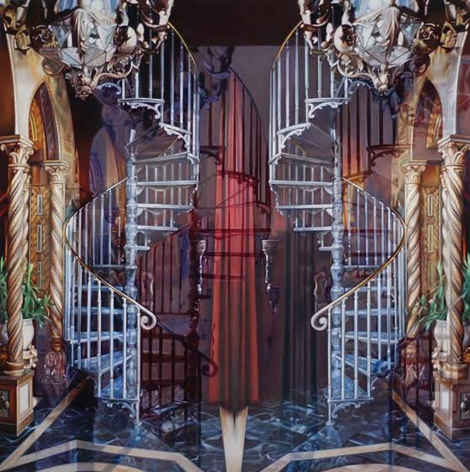 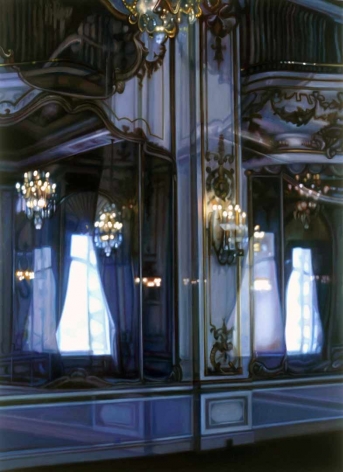 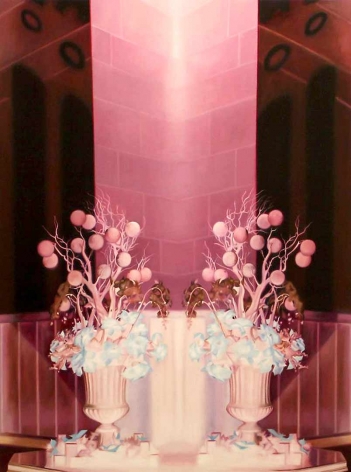 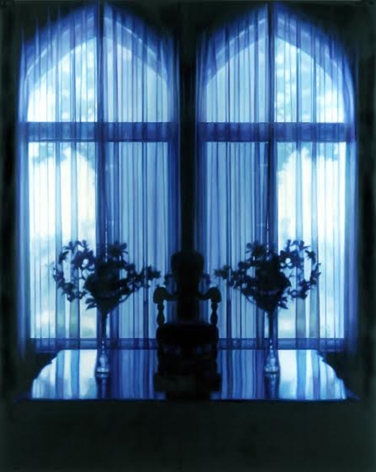 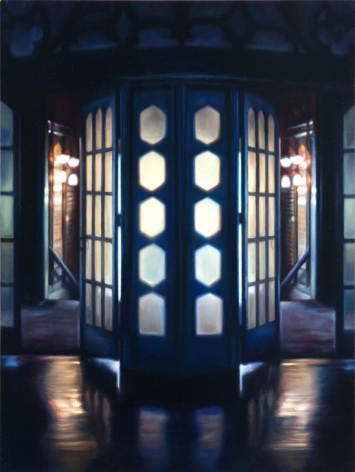 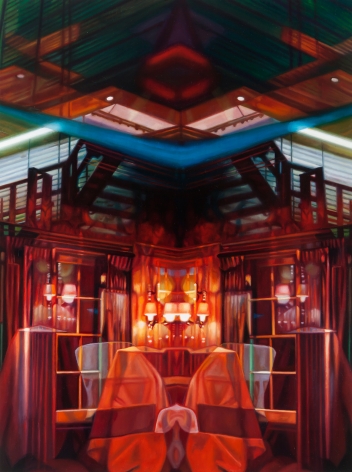 Cris Worley Fine Arts is committed to introducing strong voices in contemporary art to Dallas and to the greater landscape of the arts in Texas. We are proud to present our first solo exhibition of conceptual realist paintings by San Francisco-based artist Patti Oleon. Parallel Spaces opens with an artist’s reception Saturday, November 22 from 6–8pm and will run through January 3, 2014.  The artist will be in attendance from San Francisco, California.

At a time when contemporary art’s focus strongly favors concept, Patti Oleon’s realist paintings marry the conceptual with an undeniable technical prowess. Light serves as the entry point into Oleon’s un-peopled places. Each painting first begins as a digital photo taken by the artist which is then transformed and reworked on the computer. Some images are mirrored, while others, more subtlety play out as ghostly echoes of shadow and form. These sometimes haunting, always powerful, images are then executed in refined and expert brushwork in oil on panel. What remains is a fictitious reality of a once-inhabited space that engages the viewer to question reality over artifice.