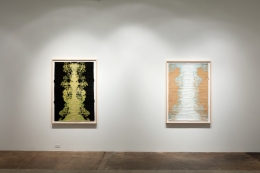 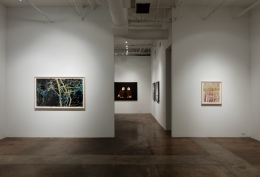 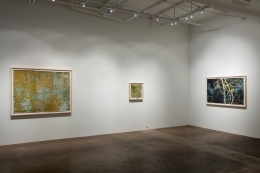 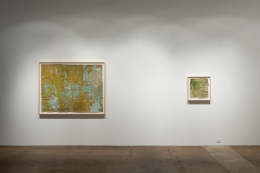 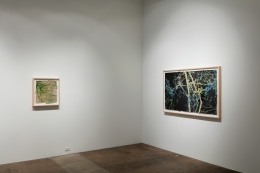 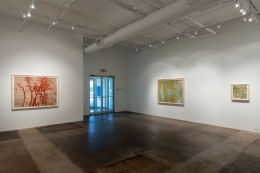 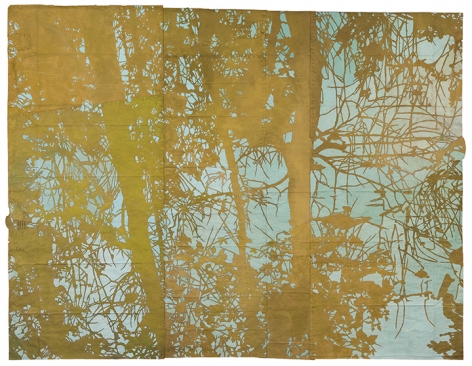 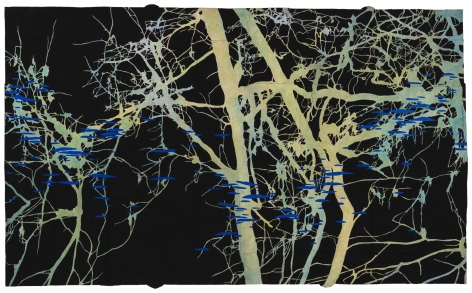 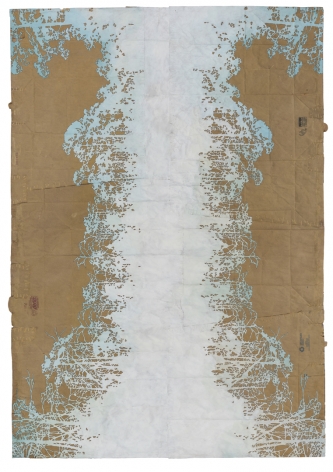 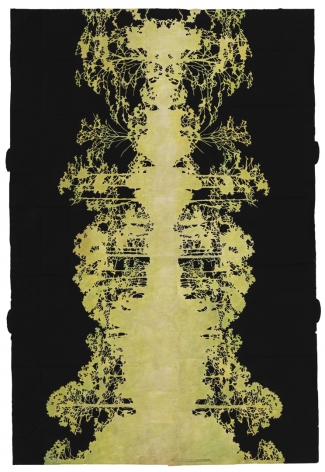 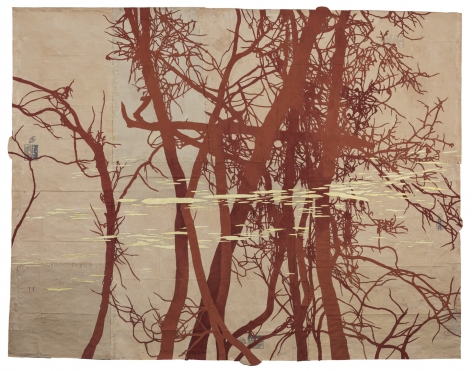 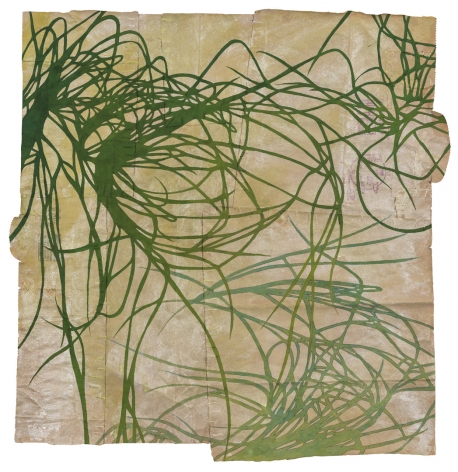 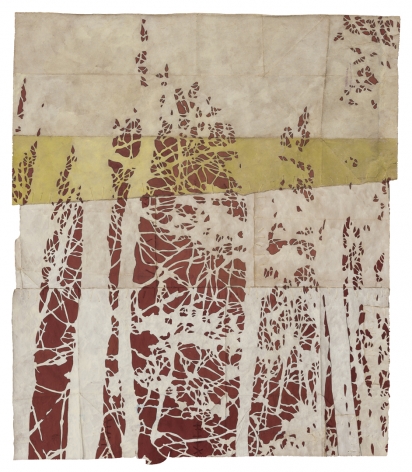 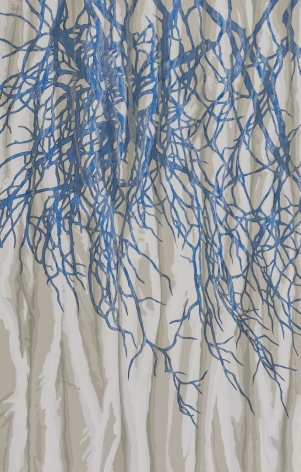 Dallas, TX­ – For over 16 years we have seen nostalgia manifest in numerous ways in the works of Memphis-based artist Maysey Craddock: from a focus on inanimate objects that narrate a cryptic tale about its human user, to that of abandoned buildings in decay, to the more ephemeral, nature-inspired subject matter that first surfaced in the mid 2000’s, and has retaken center stage in this recent body of work, entitled, Lost Bay.  Specifically, Craddock has concentrated her efforts toward maintaining a record, both mental and visual, of the Alabama coastal lands of Perdido Bay where she spent so much time as a child, and continues to visit as an adult. Perdido, which means “lost” in Spanish, (hence, Lost Bay) is rumored to have once been the site of 17th and 18thcentury pirate booty because of the difficulty in finding its beaches from the main bay.

But to Craddock, Perdido has been lost for other reasons as well. The area has been ravaged over time by both human and mother-nature alike. Years of human encroachment, in the form of mass development, have changed the quiet landscape that was once isolated and pure. So, too, erosion has taken its toll, and as the sea levels continue to rise, Perdido will, indeed, one day be lost to us all.

The reclamation of both physical materials and ephemeral subject matter form a parallel that is not without mention. Craddock first photographs her changing subject matter before interpreting the images onto found paper, often pieces of common grocery bags, hand stitched together. Creases and makers’-marks contribute to the texture of the landscape. The object-ness of the bag, the wrinkled terrain, and the history of use are part of what attracts Craddock to these surfaces.

The 10 works in Lost Bay are a continuum in the quiet storytelling of one artist’s longstanding relationship with the land, precious, and not yet entirely lost.

Maysey Craddock currently lives and works in Memphis, TN and received her MFA in 2003 from Maine College of Art. She exhibits frequently throughout the United States and has been included in exhibitions at the Memphis Brooks Museum of Art, The Contemporary Art Center of New Orleans, and the Dixon Museum of Art. Craddock has received many fellowship awards and has participated in artist residencies both in the US and Germany. Her work is also part of many public and private collections such as the Brooks Museum of Art, Federal Express, Nordstrom, and Pfizer Corporation, among others.