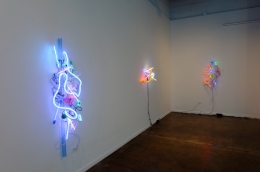 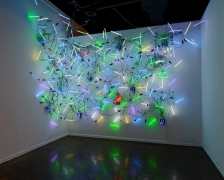 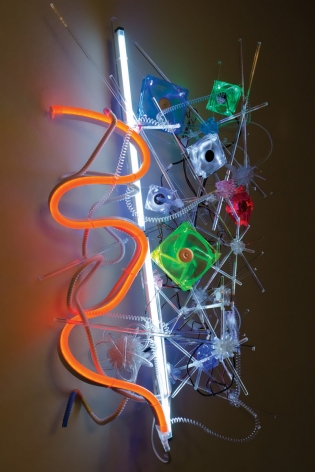 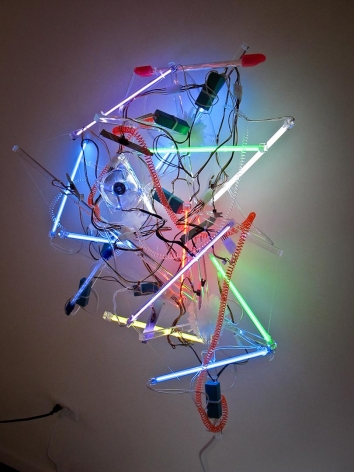 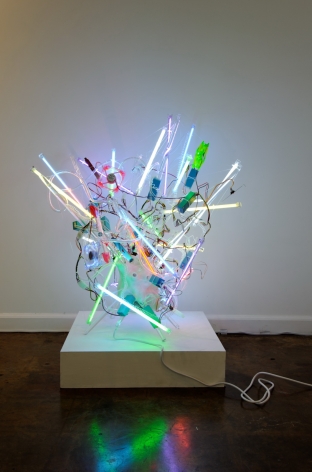 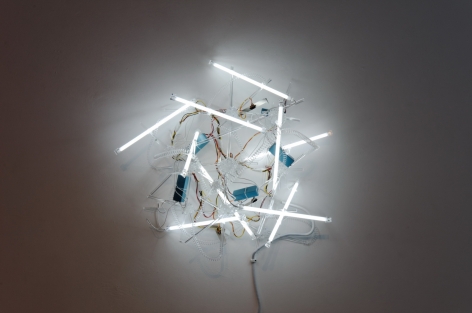 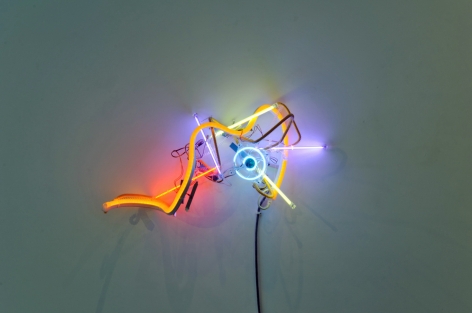 Adela Andea is currently enrolled in the Master of Fine Arts and Master of Art History programs at the University of North Texas. Andea will receive her Studio degree with a focus on new media in contemporary art. Even while in school, Andea has begun to achieve critical acclaim. In 2009, she had a solo exhibition at the Lawndale Art Center. She was selected for the 2010, TXOK Biennial at the Wichita Falls Museum of Art. In April of 2011 she will be featured in, a group show, Starry, Starry Nightsat the McKinney Avenue Contemporary, curated by June Mattingly, and in 2012 she will create a large-scale installation at the Art League of Houston.